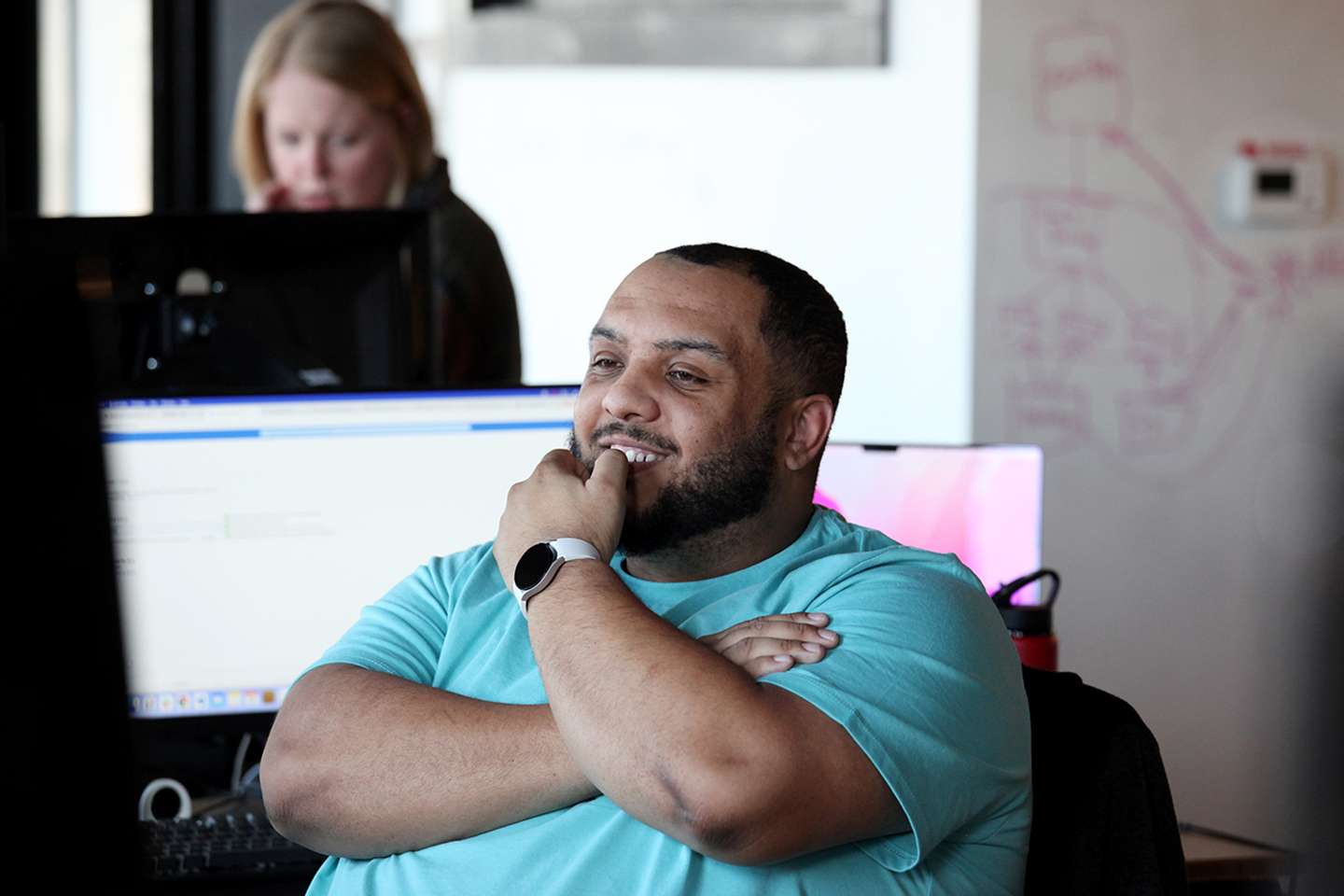 Kevin Malloy came to Untitled earlier this year and currently serves as a DevOps Engineer. Prior to joining the team, he picked up a large amount of experience in the industry as a Logistics Analyst at Rue La La and at Capture across several positions including Full Stack Developer, Integrations Developer and a Systems Administrator.

Born in Wiesbaden, Germany, the oldest of 4 kids, Kevin grew up wanting to be an animator for Disney or Pixar.  When it came time to make a little money as a youngster, he got his first taste of the workforce as a flex food court worker. It was a busy first job as he flipped burgers for Burger King, cooked pizzas for Papa John’s, made Philly Cheesesteaks for Charley’s and fixed sandwiches for Subway. After leaving his culinary days behind, he’d go on to study at the University of Louisville.

While at UofL, he earned a Bachelor’s of Business Administration in Computer Information Systems and a Master’s of Business Administration in Entrepreneurship.  Though he’s a man of many talents, when people ask him what he does for a living he has a simple reply, “I often tell them I dig holes in the ground so people won’t ask me to fix their computer, router or printer.” 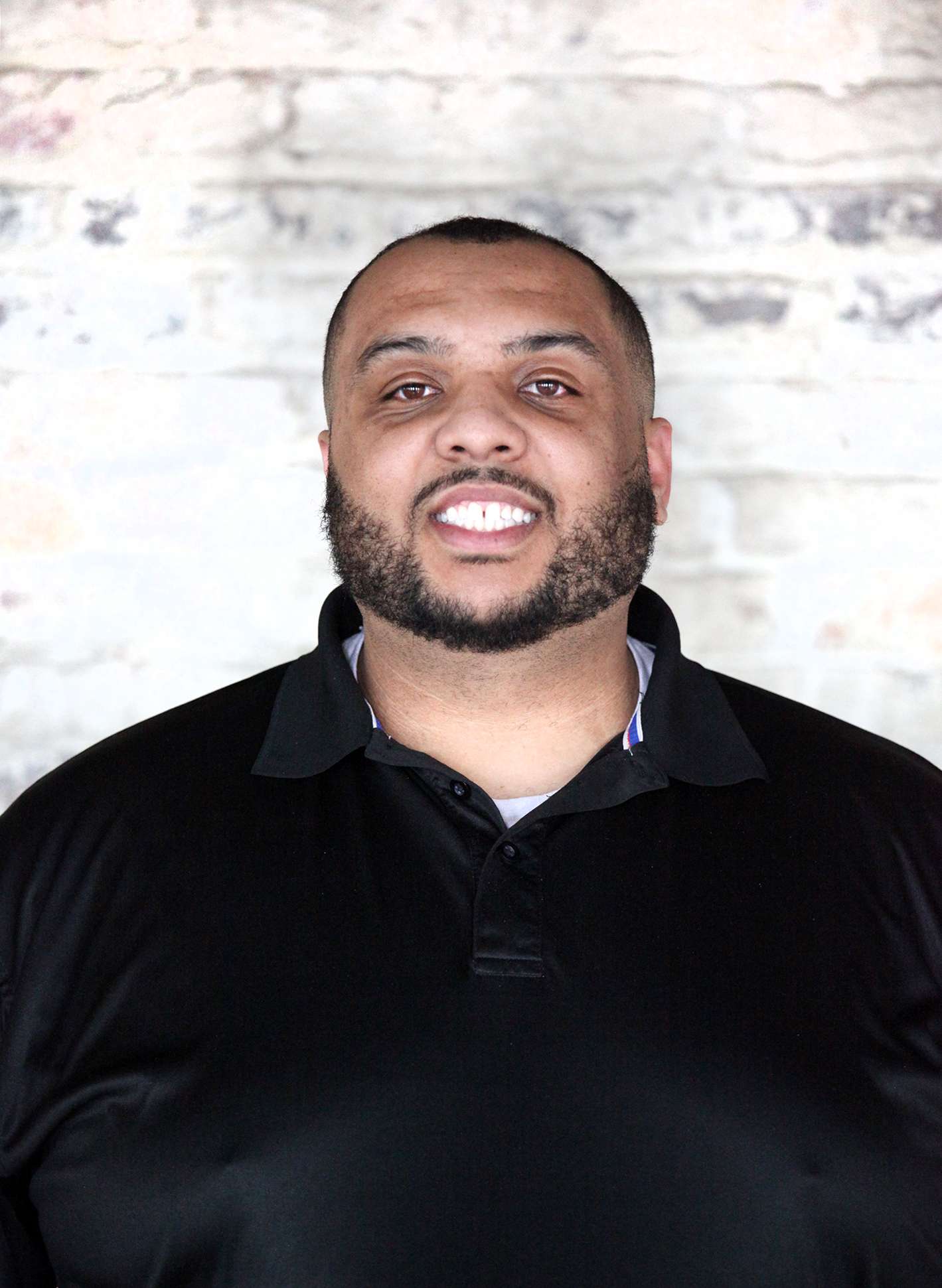 Outside of work, Kevin is an avid sports fan and claims the Carolina Panthers as his favorite team. In fact, if put on the spot to give a 30 minute presentation about a random topic without any notice, he says he’d probably choose to discuss one of his sports “hot takes” which he could talk about for hours!

A bit of a night owl, Kevin says he’s most productive in the evenings, especially after midnight, because it’s the only time in his life where someone or something isn’t interrupting him.

While he tackles a lot in his role at Untitled, when asked what he’s most looking forward to he states, “I’m most excited to create solutions that haven’t been done before for problems that have yet to be solved.  We are always doing new things with new technologies and it makes every new project feel like a breath of fresh air.”

Scared of anything?
Snakes

If you had to live in any city, where would it be and why?
Charlotte, NC. So I could be closer to my incompetent sports teams.

If you had to listen to one music artist for the rest of your life…who?
Outkast or Prince

Which Actress/Actor would you choose to play you in a movie?
Michael B. Jordan 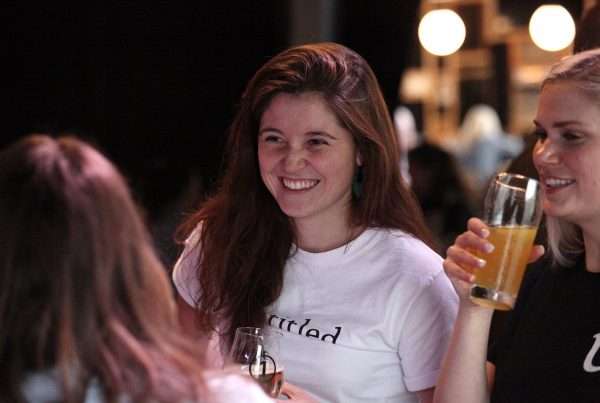 The Second Unmastered Dev Meetup: Thanks for Attending! 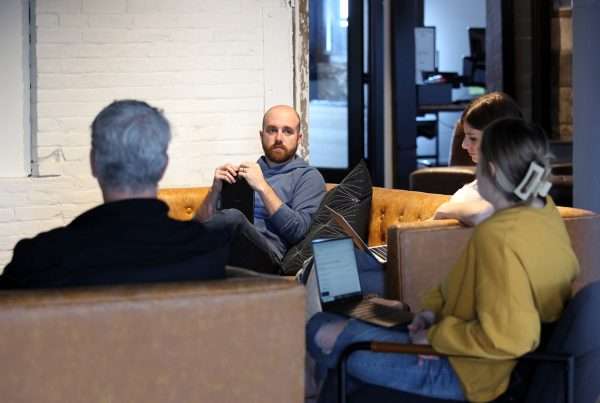 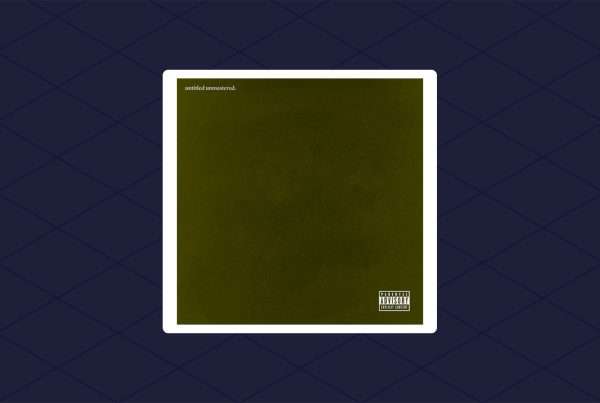 Why the Name, Untitled?